VENUS TEARS > COLUMN > History of Valentine’s day ｜ One of the most popular day to be chosen for the wedding proposal!

History of Valentine’s day ｜ One of the most popular day to be chosen for the wedding proposal! 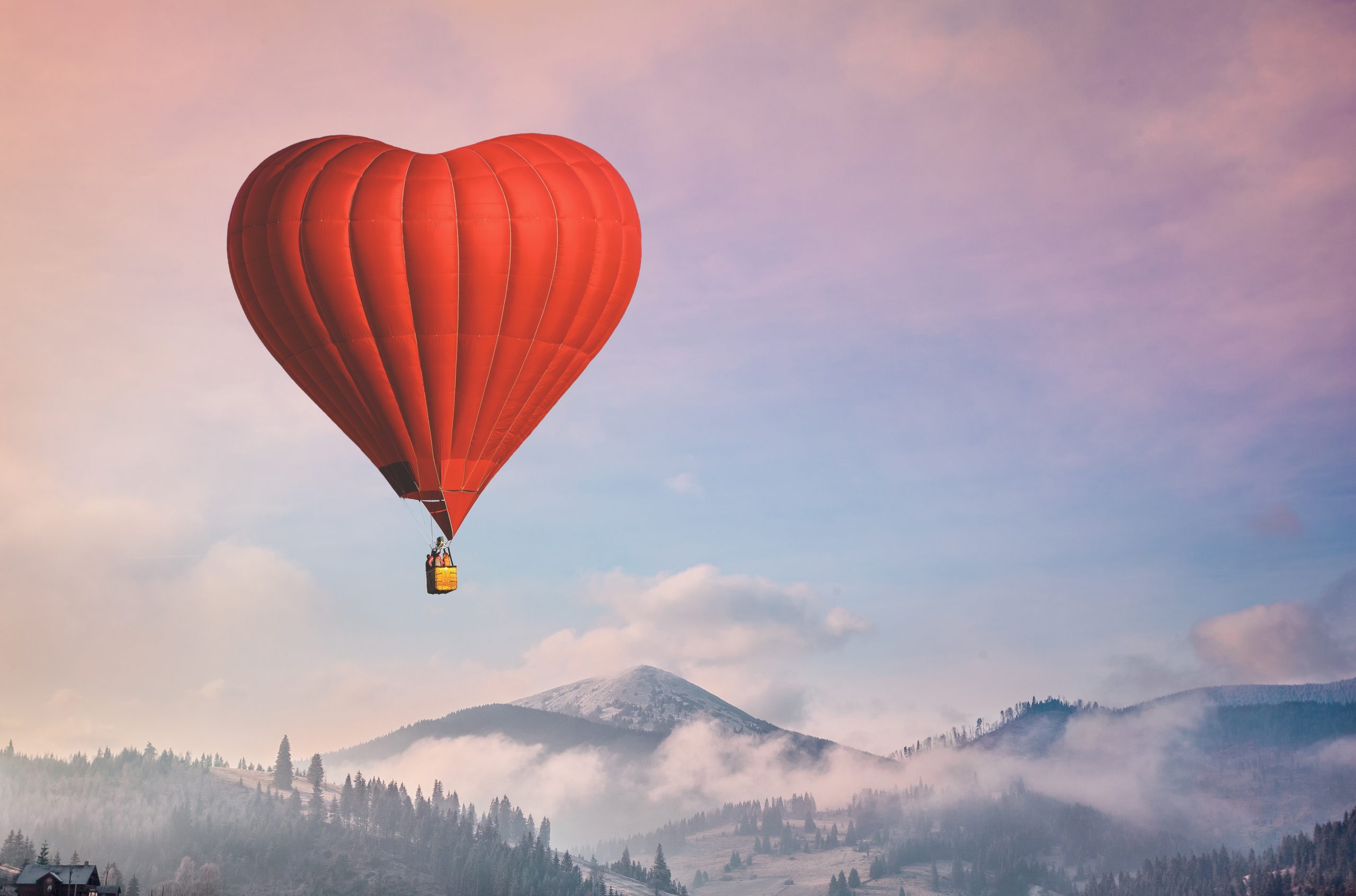 Every February 14th, lovers from around the world exchange chocolates, flowers and lavish gifts to celebrate the most romantic day of the year: Valentine’s Day. Many men take advantage of this special day that comes only once a year to make their proposal happen with the perfect chosen ring. So have you thought about the history and significance of Valentine’s Day? Why have so many men around the world decide to propose to their beloved on this special day? Today, we will talk more about Valentine’s Day’s long history and why this might be the most romantic day of the year to propose to your beloved.

Who exactly is St. Valentine?

Fun Fact: The first Valentine’s Day was in the year 496!

How was Valentine’s Day celebrated?

Unlike what you may be thinking, Valentine’s Day is not celebrated with flowers and chocolates in the past. Valentine’s day is celebrated by exchanging formal messages, also known as valentines, to one another. The oldest known Valentine still in existence today was a poem written in 1415 by Charles, Duke of Orleans, to his wife while he was imprisoned in the Tower of London following his capture at the Battle of Agincourt. (The greeting is now part of the British Library’s manuscript collection in London, England.) People started exchanging cards and handwritten letters to both lovers and friends during the 17th century, but it was in the 1840s that the first Valentine’s Day cards were mass-produced in the U.S.

A day to celebrate love and all it embodies; Valentine’s Day is an opportunity to show the special someone in your life how important they truly are. Romance is vital in a relationship. Even the most practical of couples share in the occasional loveliness that comes with small, or large, gestures that show just how much their beloved means to them. Often, one of the pinnacles of romance in a relationship is the marriage proposal. The practice of sending love messages developed into people sending special cards expressing their affection. These cards were beautiful creations handmade by the sender and individually designed to show how much they loved the recipient. Cards would usually contain sentimental verse, proclaiming the receiver’s beauty and how much they are loved. Valentine’s Day cards were decorated with pictures of cupid, hearts and flowers and trimmed with lace and ribbon. These images are still used today to symbolize love and are recognized all over the world.

In Japan, Valentine’s Day is celebrated by girls giving homemade or store-bought chocolate to guys that they like. There are two types of chocolate that the women give. One is called “giri-choco” that are quick ready-made chocolates that you give to friends and family, or people that you love in a non-romantic way. “Giri” means obligation, so these chocolates are more of an obligatory gift for loved ones to show that you care. The flip side are “honmei-chocos”. Honmei-choco are given to the ones the girls are truly romantically interested in or their romantic partners. These chocolates are usually either fancier or expensive chocolates or are homemade. Whether they are homemade or not is usually significant as well. The homemade ones usually mean more and hold more significance than store-bought chocolates, no matter how fancy. 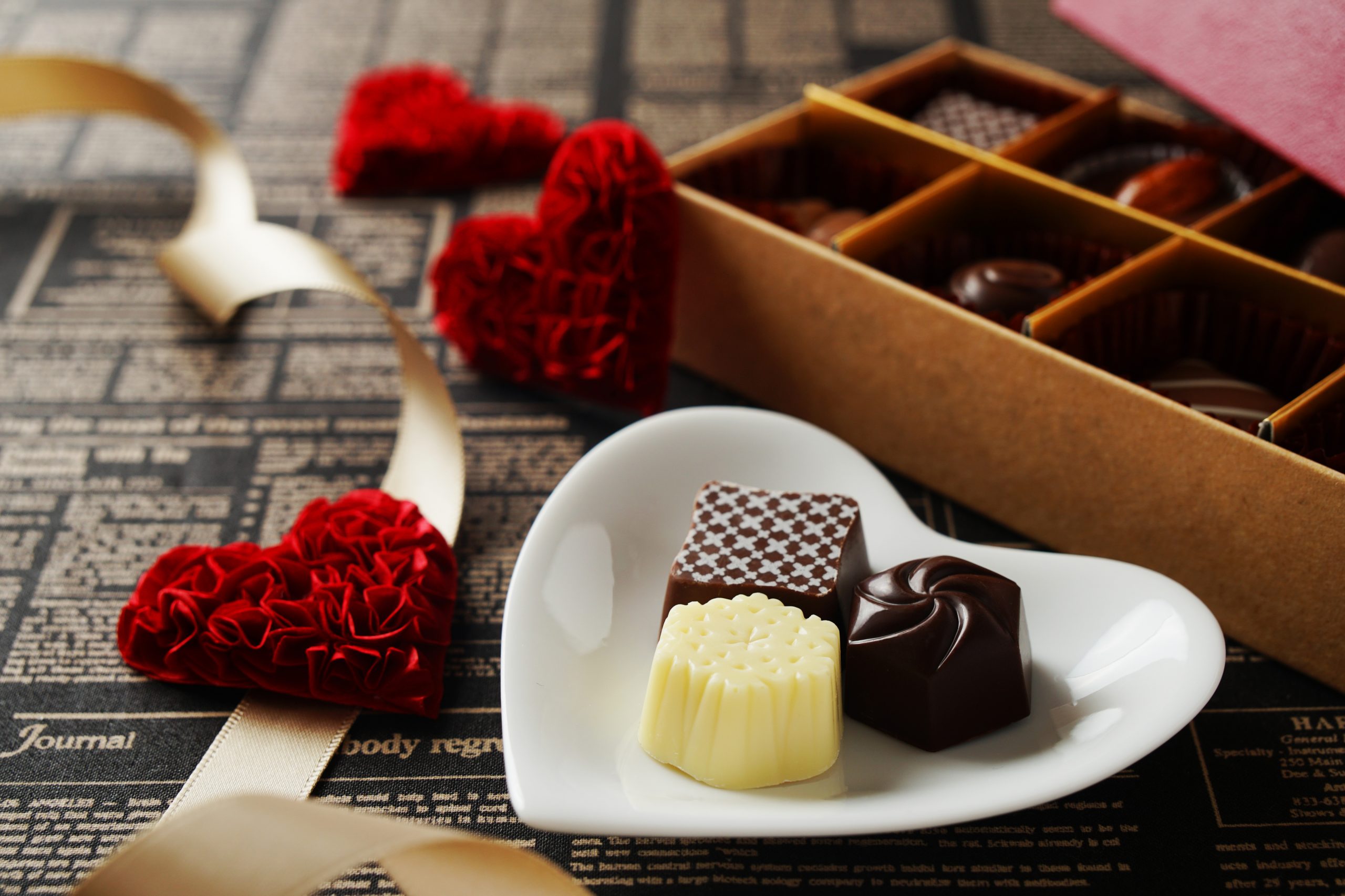 Fun Fact: Singaporeans are ranked 3rd in Asia for willingness to spend on Valentine’s Day.

According to a survey conducting by Mastercard in 2019, Singaporeans plan to spend about $263, losing only to China and Hongkong. Surprisingly, only 33% of people in Singapore believe that Valentine’s Day is the best day to propose. However, regardless of the statistic in Singapore, nearly 6million couples across the world got engaged on Valentine’s Day. With love in the air on Valentine’s Day, what is more romantic than a guy preparing a surprise proposal and proclaiming to the woman he loves that he will love her, care for her till death do them part.

So, what should the men do to prepare for Valentine’s Day? Definitely make advanced reservations for whatever restaurants or hotel or activities you have in mind. Bear in mind that it will be crowded on that day so it will be great if you are going to prepare a flash mob proposal and show the whole world that you want to marry this woman. Prepare your engagement ring months in advance to prevent any delay of the engagement ring not arriving on time. Plan out how you want to propose to her. Would this be on a trip, a staycation, at a restaurant, in the comfort of your own house, a chalet? Decide on this based on her preference, perhaps she is someone who do not like crowds then a flash mob proposal would definitely make her feel uncomfortable.

VENUS TEARS has a wide variety of engagement rings and GIA-certified diamonds that you are able to choose from. Whether you are looking for a timeless and classic solitaire ring or a luxurious, halo ring or a unique ring design that truly shows off your personality, we have it all. Our friendly and professional staff will find the best ring for you to propose on Valentine’s Day.

Whatever it is, Valentine’s Day is a day of love, care, giving and romance. Whether you are single, attached or married, show your affections to one another by gifting one another small gifts or heartfelt cards filled with love and appreciation. Never hurts to gift the ladies a small bouquet of her favourite flowers too. 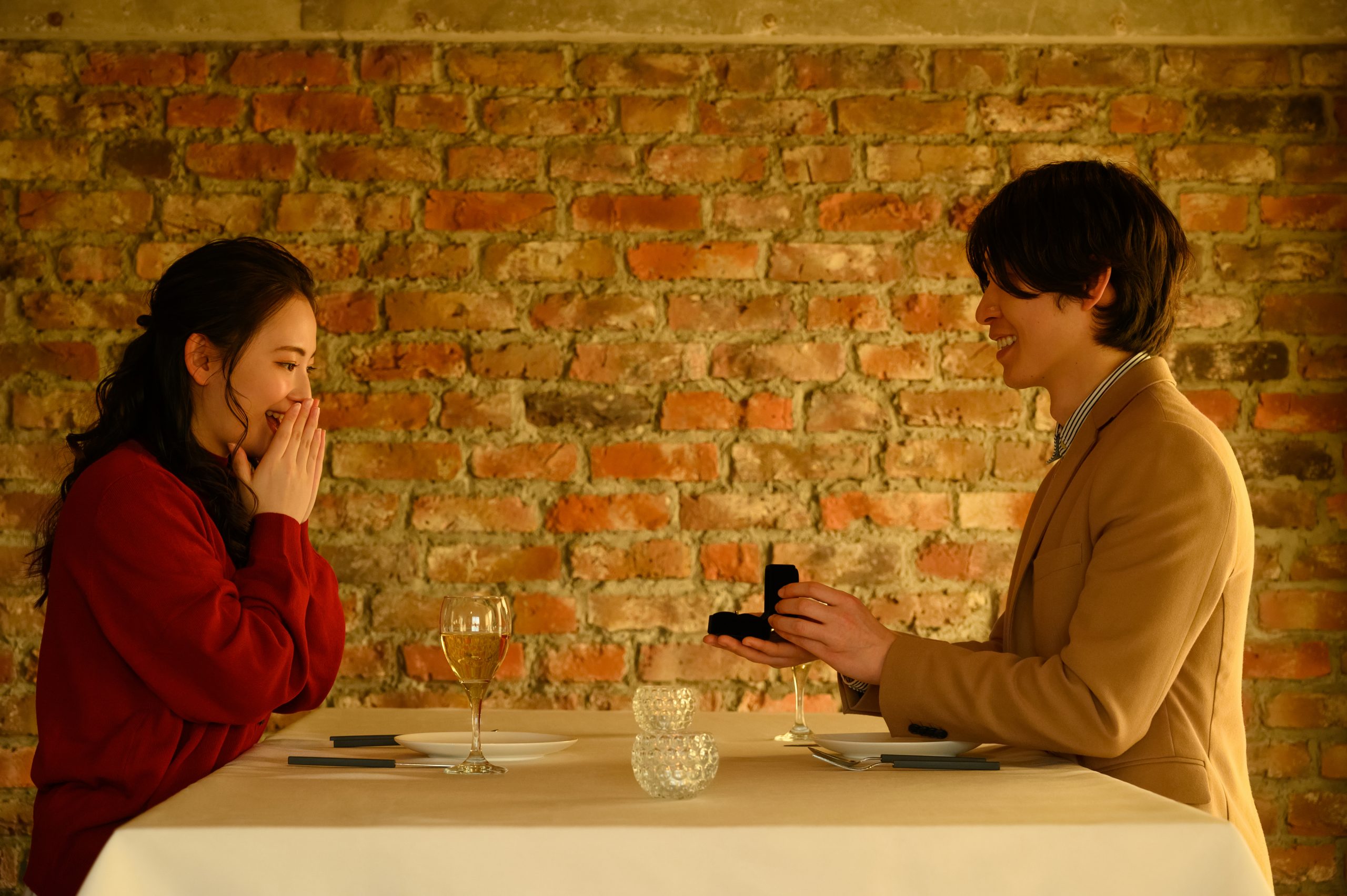