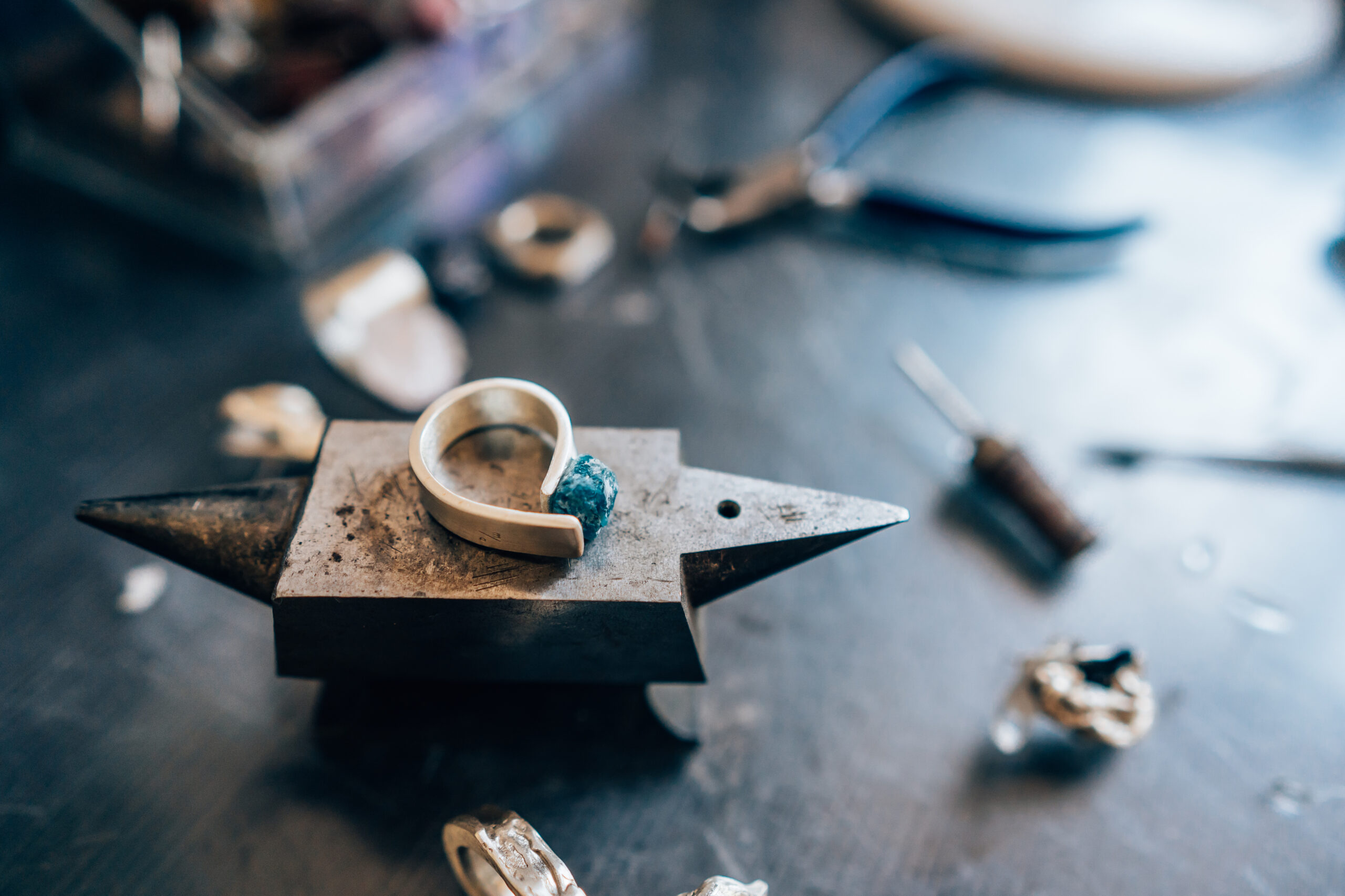 Wedding rings could be the most recognized symbol of marriage that are designed to last forever. More than just jewellery, it’s a lifelong commitment we’re planning with our significant other to start a new life together.

The history of wedding rings can be traced back almost 5000 years ago, first associated with the marital dowry & later a promise of fidelity. The ancient Egyptians would exchange “rings of love” made of woven reeds, leather, bones, or similar materials instead of metal & rare gemstones. The more expensive the material, the more love shown to the receiver. The value of the ring also demonstrated the wealth of the giver.

The geometric endless circle has no beginning or end & represented a promise of forever. It reflected the shape of the sun & moon, which the Egyptians worshipped. The emblems of love symbolised the Egyptian’s eternal commitment to each other.

The Greek & Romans continued the tradition during these eras. However, the use of metal rings began to surpass & iron was primarily used. Gold & silver rings were exchanged only by the extremely wealthy.

During the 16th and 17th centuries, European husbands bestowed a gimmel or fede ring upon their wives that consisted of 2-3 interlocking bands. The design of ring in which two hands meet, are clasped in friendship, love or betrothal, are usually with an engraved motif like “Love me and leave me not” and “Two bodies, one heart.”

The bride and groom both wore one of these bands after their engagement, and the two bands were reunited during the wedding ceremony to symbolise the joining of two people. Subsequently, the wife wore the combined rings. 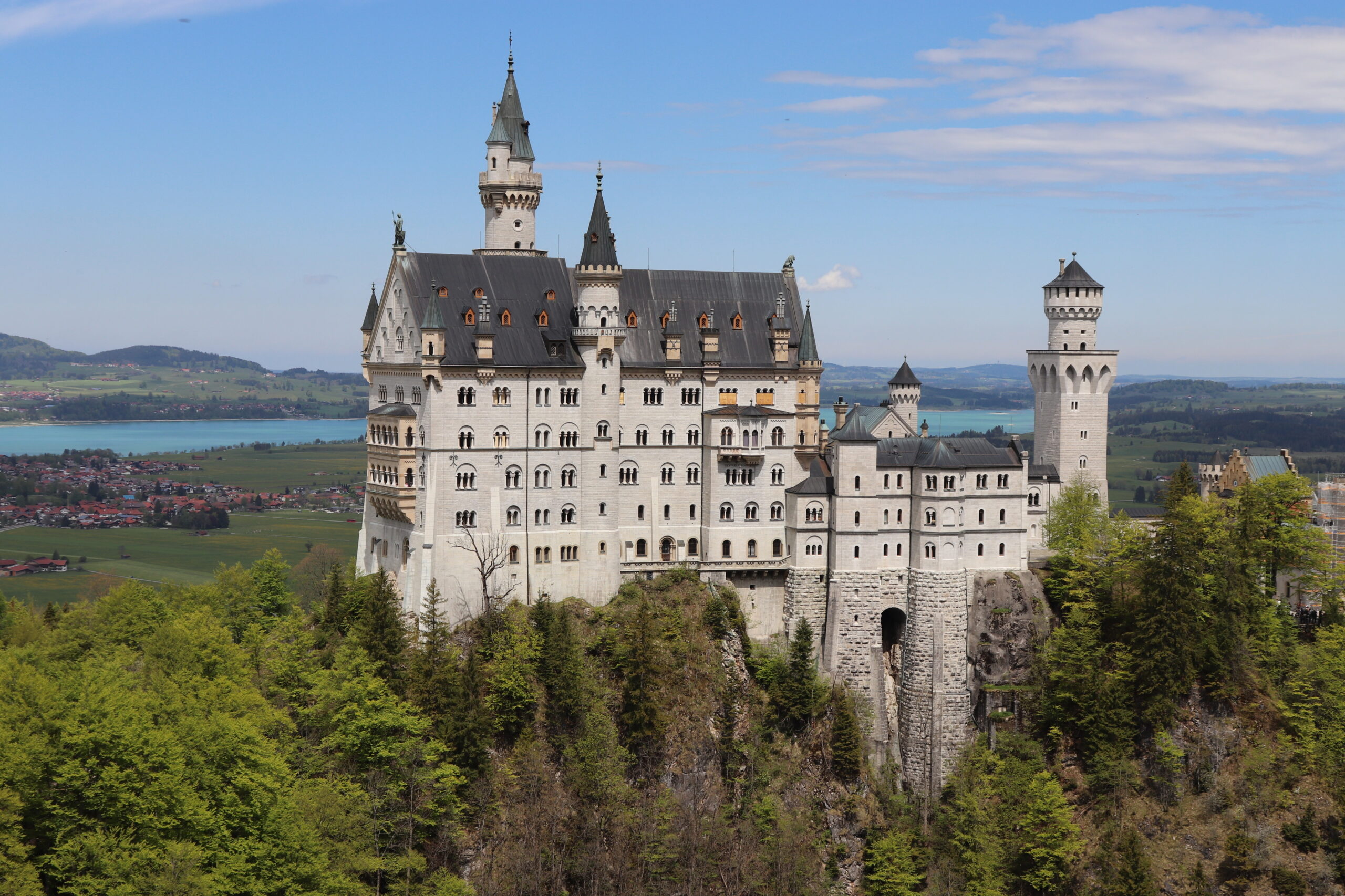 The poesy ring was a style of ring that was popular during the Renaissance era. They had bold designs & was a band made of sterling silver inscribed with a poem or “poesy”. As time passed, the designs of the bands became simpler, but the inscriptions became more personal. Goldsmiths had to advance their techniques, learnt to engrave on the inside of the rings to keep these messages private and close to the wearer.

Centuries ago in the Middle East, a man would give his wife a puzzle ring. It was a piece of complex jewelry comprising of several rings, that when worn together correctly, formed one cohesive band. Faithfulness was the idea behind this unique design. It was believed that if a woman took off her ring, she would not be able to put it back on, thus her husband would know she’d been unfaithful.

What Is The Ring Finger?

Throughout history, wedding rings have been documented to be worn on every finger, including the thumb. Today, the ring finger is designated as the fourth finger of the left hand. It’s believed that the custom of wearing the ring on the ring finger was due to the “vein of love” which the early Romans called this the Vena Amoris. The vein that ran from this finger directly to your heart so that the lovers’ hearts would be connected by their rings. A ring was placed on that specific finger to solidify the union of the newly wedded couple, signifying their romance.

Although their belief isn’t anatomically accurate, the tradition of wearing rings on the ring finger continues to this day as a sign of the binding pledge between spouses. In other cultures, however, the ring is worn on the right hand, as it is the hand used for sacred oaths & vows.

If the wearer is left handed, often it will go onto the right hand. Many spouses wear their wedding rings day and night, causing an indentation in the skin that is visible even when the ring is removed. 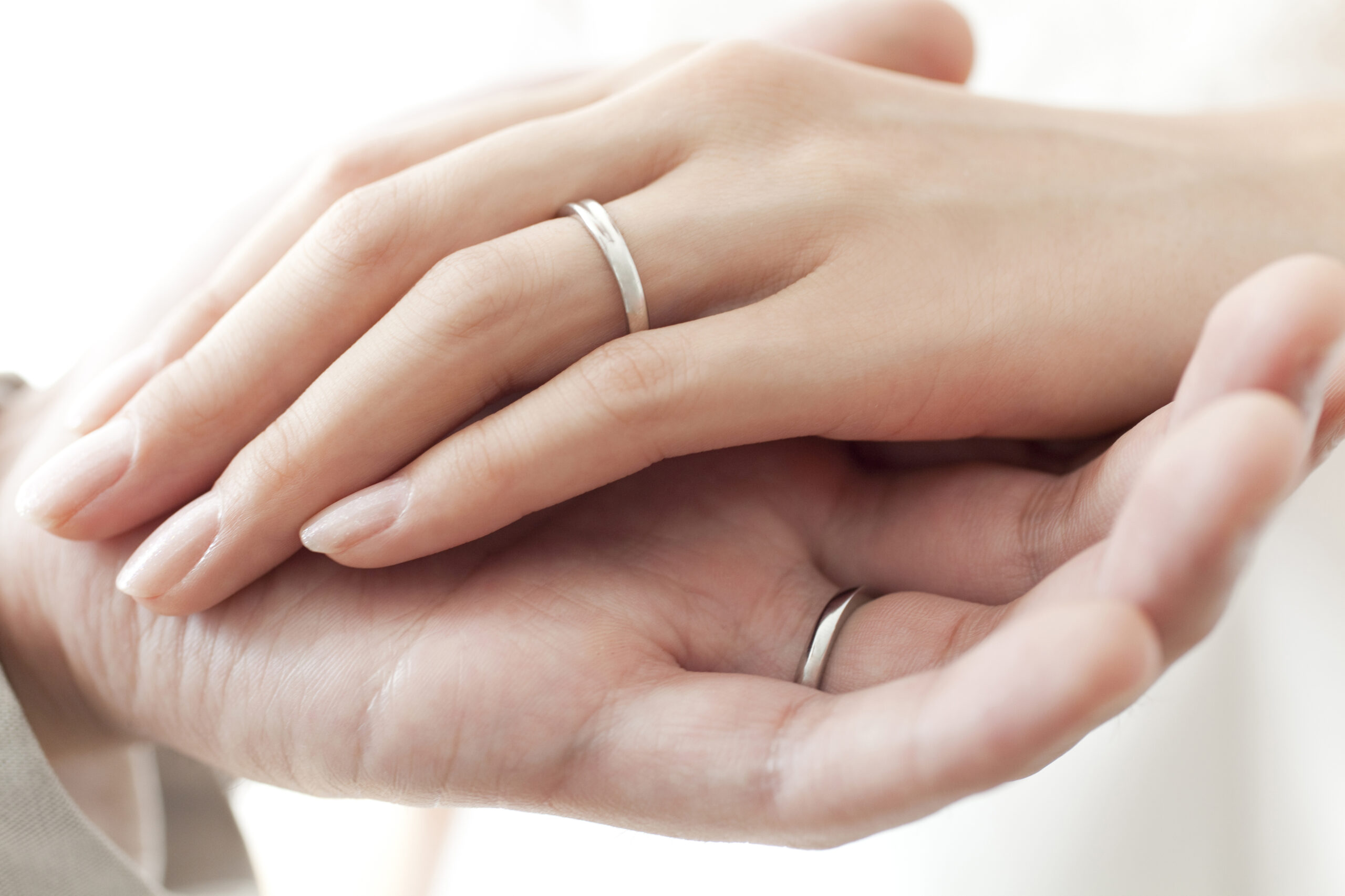 Asian countries favour purchasing pure yellow gold. 18K & 22K gold are the more popular choices as the closer you get to gold purity, the less likely you will have an allergic reaction to the non-gold metals used to create the alloy. The origins can be found partly in the religion. In India, gold is linked to superiority & attractiveness. The more gold the bride is betrothed, the happier she will be. The groom will also pick a ring of high gold content due to the durability as the long-lasting jewelry is a significance of his investment in their marriage. At VENUS TEARS, you can find a wide selection of wedding bands with different designs to suit your personality and style. One aspect of our rings that we take pride in is the comfortability of the ring. Made by skilled and experienced craftsmen that are masters in the field of jewelry making, each and every ring is crafted with love and passion. Standing in the shoes of our beloved customers, we think about each and every aspect of design and comfort. The feel of the ring on your finger, does it bother you as you go about your daily activities, can it be worn on different occasion and can it be pair with another ring to create a different style?  Our friendly and professional staff will be glad to help you and your significant other find the perfect ring that is the symbol of your love for one another. 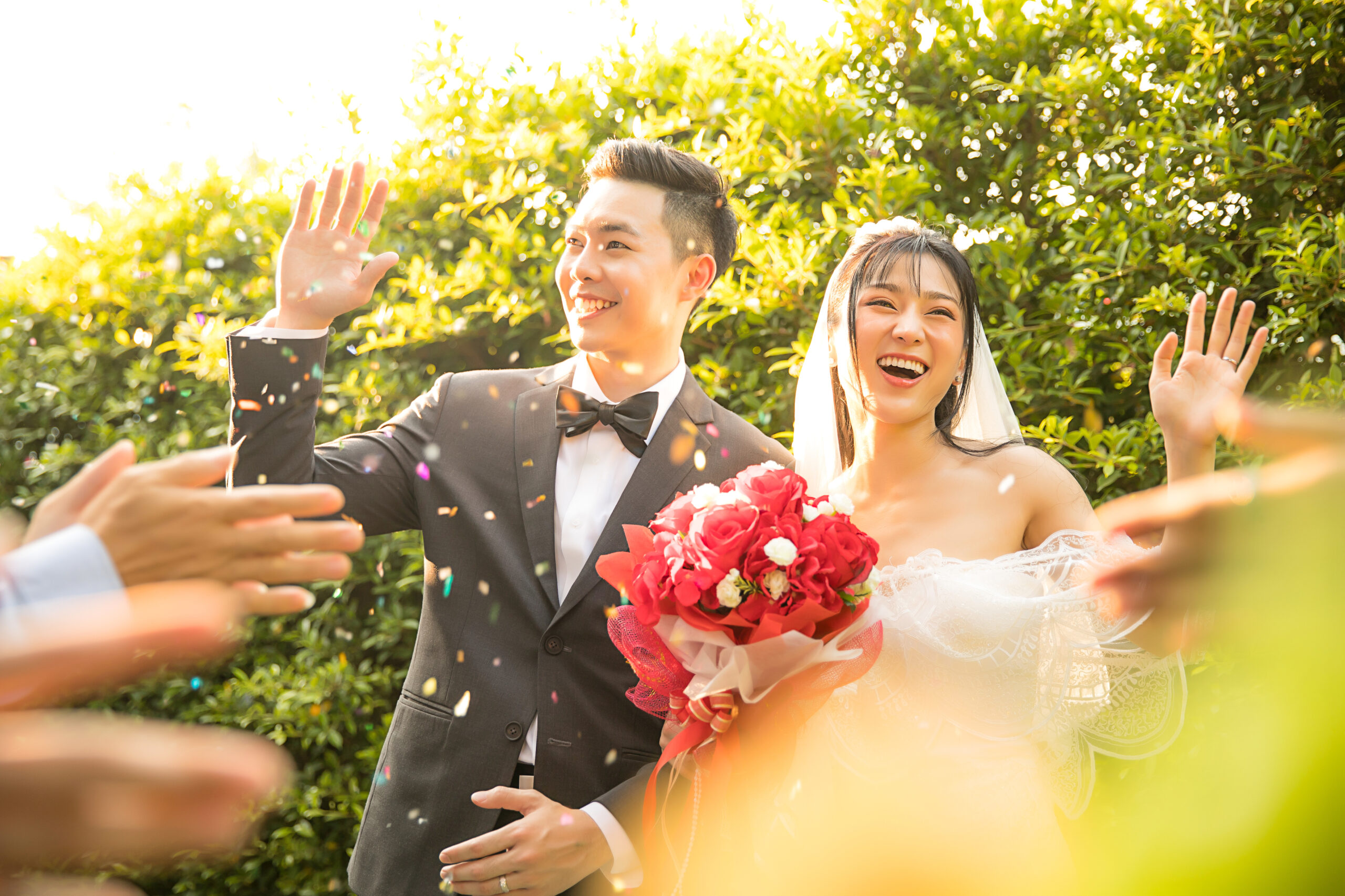