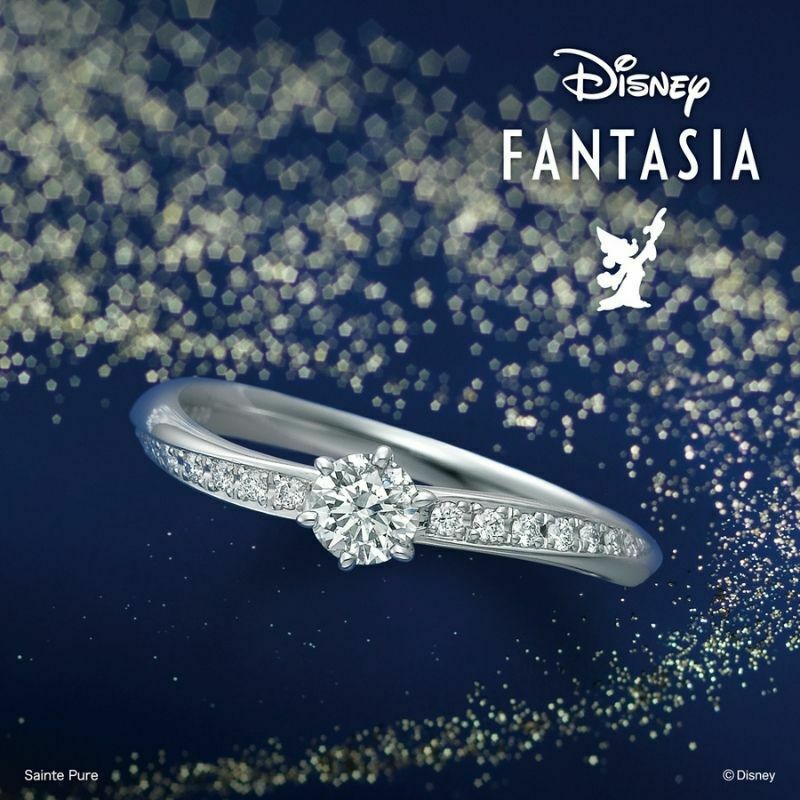 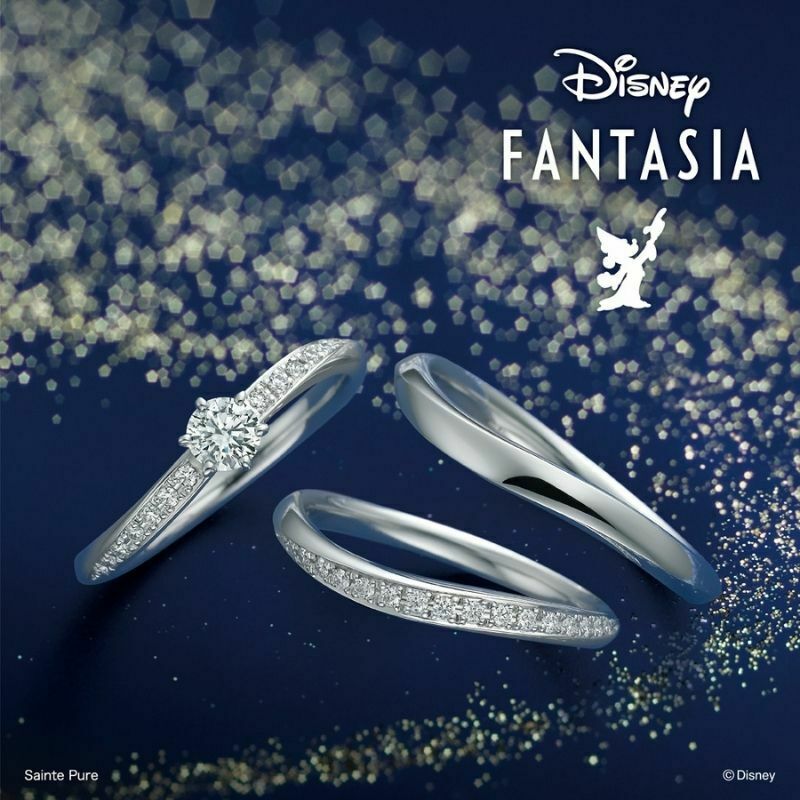 Mickey Mouse is the magician of dreams. The magic is captured in diamonds. The sparkle of the diamonds, which shines from every angle, represents the world of the film. The melee diamonds, which stay in the flow of the design sparkled the diamonds, maximum the brilliance. This is an elegant ring that will make your hand looks charming and glamorous.

Engagement Rings Recommended For You