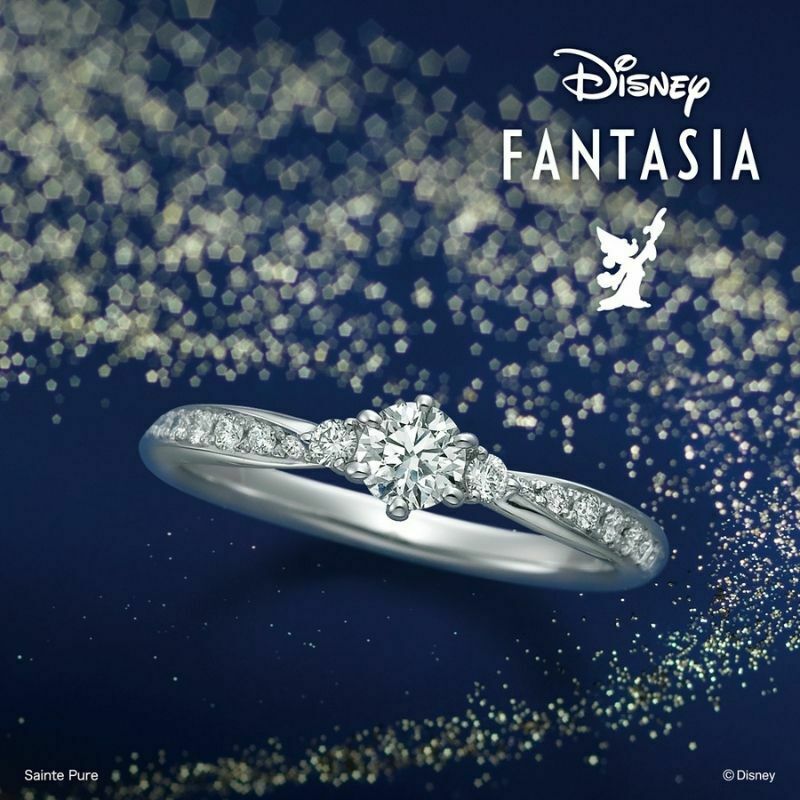 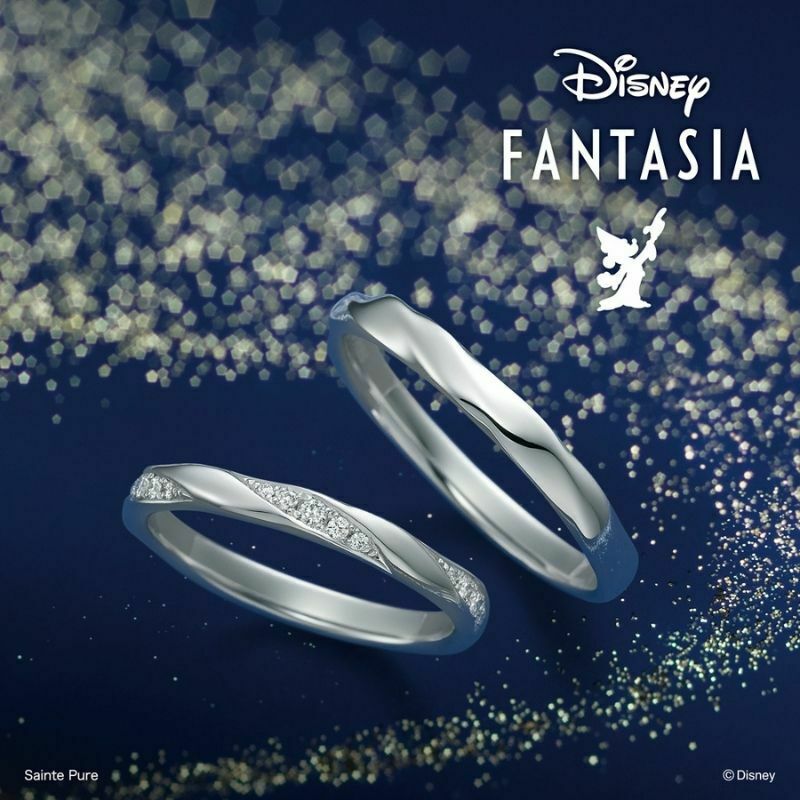 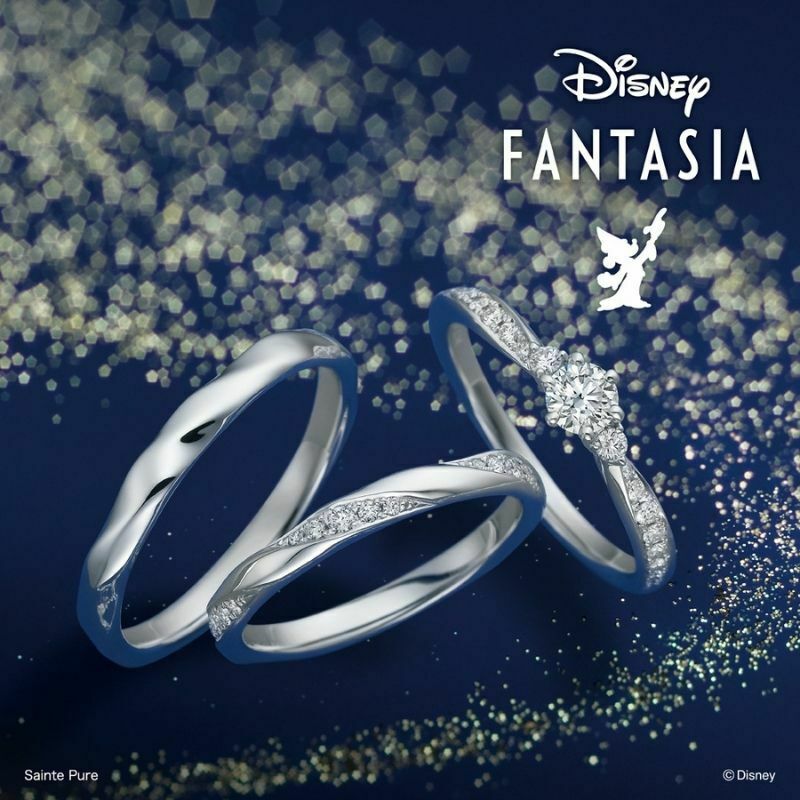 Engagement Rings Recommended For You